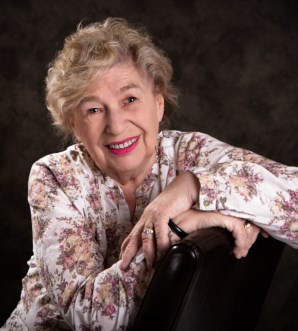 Marion Chesney is known primarily for the more than 100 historical romance novels she has published under her own name and under several pseudonyms: Helen Crampton, Ann Fairfax, Jennie Tremaine, and Charlotte Ward. But with the creation of Constable Hamish Macbeth in 1985 followed by amateur sleuth Agatha Raisin in 1992, she shifted from romances to writing the mystery novels that she is best known for writing under the pseudonym M.C. Beaton. 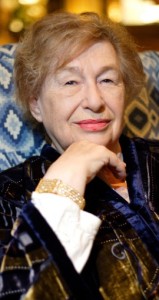 She lives with husband Harry at a cottage in the Cotswolds and writes in a small office on the top floor. Her writing routine is very simple but incredibly productive –

I crawl out of bed at nine o’clock – well maybe ten –  and write for two hours fortified by a cup of black coffee and cigarettes. You crank up the film in your head, and write what you see there. As an ex reporter I write very quickly. My office is a mess. I write on a small computer desk next to the window. There are books everywhere. My keyboard is covered in ash. In fact the whole room looks like it’s recently been burgled. I plan to give up writing when I die.